FREE LIVE CLASS: 3 Skills To Get Your Kids To Listen

Having a teen in the house can be… electric. On one hand, that’s our baby and we know all of their nuances and fears and dreams.

On the other hand, they are becoming a whole new person. We are still their parents and we have the privilege and honor of being able to help shape them into the adults that they choose to become thank´s to this house rules for teenagers.

We need to give our teens space to be able to step into who they are becoming while giving them boundaries and rules to remain safe and responsible.

Aim to find the right balance between letting your teen try out new freedoms and offering guidance, structure and predictability. 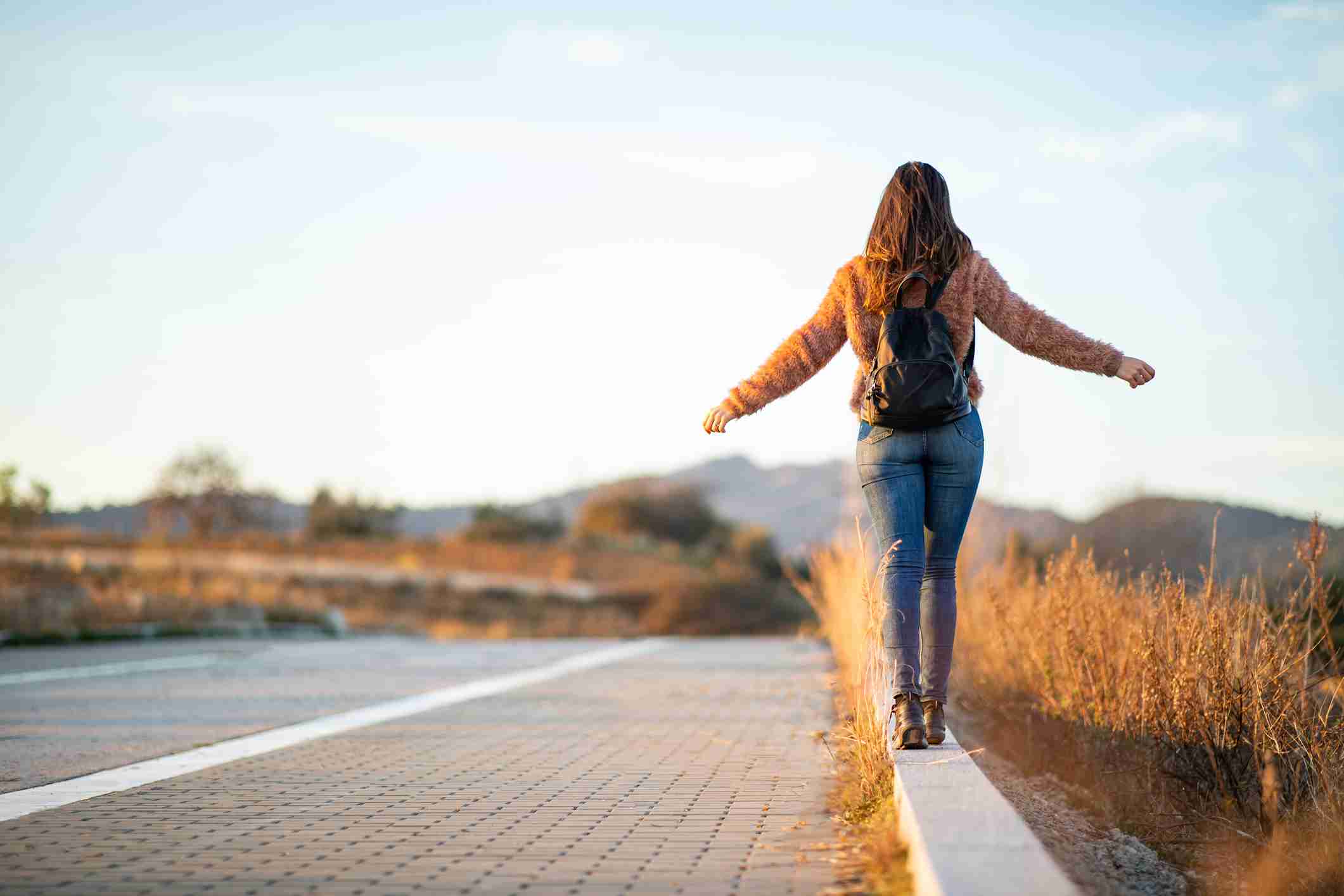 Here are some strong house rules for teenagers that will keep them safe and happy while giving their personalities room to grow:

Open communication is the key here. We as parents need to not react and get angry or yell when our teen tells us something that they did and may regret or need help with. This is usually an area where trust needs to be built over time.

With trust, our teens will feel more comfortable actually coming to us, especially when they need us, but are worried how we are going to react. If they know that we are there for them first and foremost they will be more willing to be forthright with what is going on in their world.

A great way to stay connected so that they feel more comfortable coming to you with anything is to hang out with them. Do things that they like to do, even if it’s playing video games that you are terrible at, shooting hoops, walking the dog together or cooking together.

The more things that you have in common or the more experiences you have with them, the tighter the bond.

There needs to be mutual respect with regard to communication and interactions in the family. We are all on the same team.

I know that there are very few teens that see eye to eye with their parents on all subjects, but where there are differing opinions on subjects, it is still very important and interesting to keep one another’s perspectives in mind.

Eye rolling and talking back never solved a problem. With teens, it’s more about listening than talking, which is different from when they were little.

I have been known as “Jenn, Jenn home by 10” since I was 15. This is because my mom and dad said that nothing good happens after 10pm and that is when my curfew was set.

Now that it’s a few years later, I still tend to agree that nothing much worthwhile happens after 10. Curfew also includes time to shut down devices. Growing bodies need sleep and do not need to be fed a limitless social media, video, or gaming feed.

When they are out with their friends and run into some type of problem, where they might not be able to make their curfew for some reason, let them know what your expectations are ahead of time.

Talk through the obstacles that could come up and brainstorm solutions ahead of time, like calling you to let you know what’s going on, or having a code word to come and pick them up.

Forming these house rules is a great way to engage your teen in the conversation so that they are taking part ownership in the shaping of their future. They understand where the rules are coming from and where you are trying to support them and they understand the consequences.

That´s it! That´s the secret of successful house rules for teenagers.

The teens need to understand their limits

Once set and agreed upon, it’s up to us, the parents, to enforce the consequences if the rules are breached. The enforcement of the rules actually helps our teens to realize the stability, structure and predictability that is in place around them as they forge their new foundations. Having had the conversations to develop the rules together helps to stave off power struggles.

If your teen has broken a rule or been rude, work with them to come up with a solution. Ask them what happened, how they feel about what they did, and what they could do to rectify the situation.

Listen as they tell you what they think could be a reasonable result of what they did. You can add your own, too. Then, you can talk about what’s good and bad about each choice before deciding which one makes the most sense.

Make sure to talk about this when you’re both calm and have had time to think things over. You don’t have to follow your teen’s advice, especially if it lets them off the hook for what they did.

But you might find that if you talk about possible consequences with them, they are more motivated to make things right and make different choices in the future. This method also turns a mistake into a chance for both of you to learn something.

As long as your expectations are reasonable and developmentally appropriate, your teen will often live up to them. You could, for example, make it clear that you expect them to do well in school, use respectful language, keep their room clean, and complete their chores on a daily basis.

Investigate why they are having difficulty meeting your expectations. Sometimes they are not prepared for the task, or they need to learn how to do it properly.

Having these house rules for teenagers in place will help them with the skills that they need to become responsible adults.

And feel free to contact me if you want to learn more about who I am and what I do.

(c)2022, I Shine Brite
All rights reserved
Terms of Use: No portion of this document may be replicated, reproduced or edited without the express written consent of Jenny Warner or I Shine Brite.
No claim to copyright is made for original U.S. Government Works.

App is available for iOS and Android

Parenting App Community is available on your iOS or Android smartphone. Access all your guides, resources, support, and Jenny at your fingertips.

App is available for iOS and Android

Parenting App Community is available on your iOS or Android smartphone. Access all your guides, resources, support, and Jenny at your fingertips.

❯ The teens need to understand their limits